Category: A note from Pastor Evan 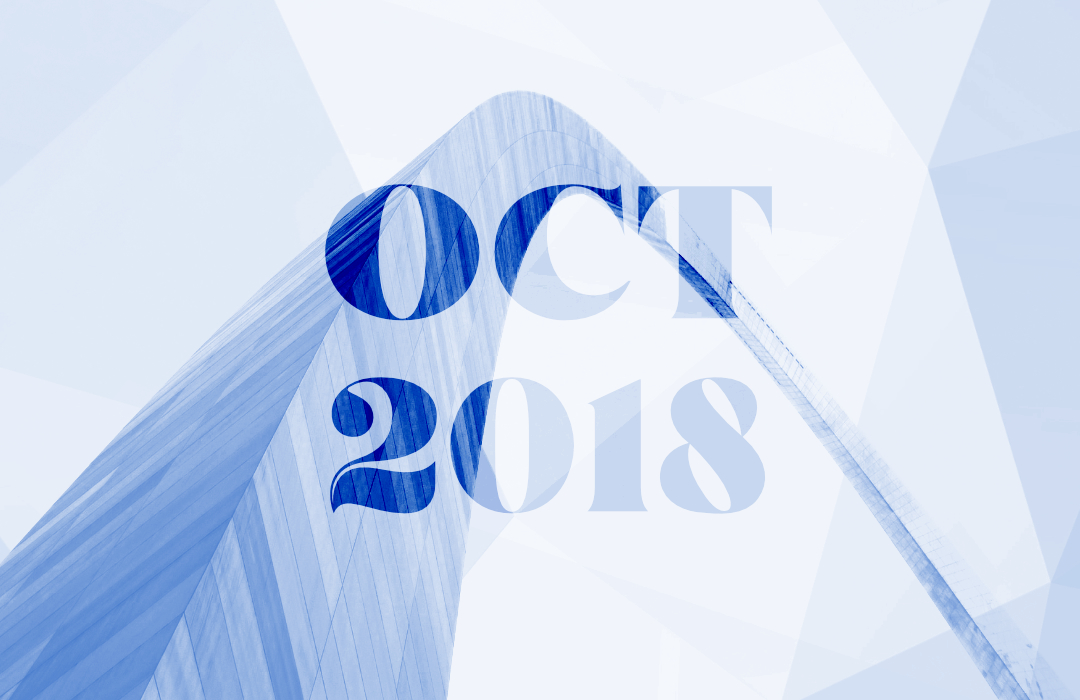 Every Monday, I arrive to a dark and empty building, and to be honest, I love those first silent moments. Walking those halls worshipping God for his faithfulness among you, asking that God would give us wisdom for what is necessary next, pleading that His Spirit might finish the work He began among us. If anyone was to stumble upon me, they may think I’m a bit crazy, talking, kneeling, even singing in those empty rooms. But in those moments, God reminds me not only that the stakes are high but that only He is sufficient for the life and unity we so desperately need.

Friends, we are so early into this journey together, but I’m convinced we will look back fondly upon this simple, vulnerable season in which we have said before God with trembling desperation, “Whatever you reveal, we will confess. Whatever you ask, we will do.” And already, he has given your Replant Team and I signs of what He is doing.

First, we are watching with joy as we grow to be a people of prayer. I have joined hands with you in our Boiler Room Huddle (Sundays @ 9am), asking that above all God would be pleased and that all would find rest in His Son. I have opened the Bible with you Wednesday mornings, learning what it is God would have his people celebrate and pray for with the greatest fervency. I have sat in your living rooms and joined with you on the phone, pleading that God would receive the praise He deserves by helping us return to the works we did at first. What a joy and humbling privilege.

Second, we are hearing as God reveals the unique beauty of our neighborhood, one of the most vulnerable, diverse, and under-reached communities in the entire city. In fact, the more we learn, the more the need can feel intimidating... had God not also been revealing partners for the work and was God not the God who "equips the called" rather than "calls the equipped.” I’ll share more specifics about our community in the months ahead, but I can’t wait to seem Him show off.

Third, we are seeing God refine a worshipping family. Even while the music has been simplified, our songs have grown richer and our voices have grown stronger. In fact, I have had several people comment that our congregation is singing with greater conviction than it has in years. And a large part of that has been due to the humble leadership of  Debbie Christensen, our interim music leader. We praise God for your faithfulness!

There is still far to go as God “gospellizes” our culture, and we can expect "the enemy” to fight harder, especially as we submit more willingly to what God would want for our church. But even as he awakens gossip, rumors, grumbling, side-taking, or division… Even as he tries to convince us that our greatest threat is the loss of our preferences and comfort… Even as he  lies to us that it would be better if we left things alone or if they would just move on… The truth of Christ is going to prevail. No critical or selfish spirit can remain where the glory of God awes and the love of Christ compels.

As Titus says, “[3] For we ourselves were once foolish, disobedient, led astray, slaves to various passions and pleasures, passing our days in malice and envy, hated by others and hating one another.”

Why? Because as Titus goes on, “[4] But when the goodness and loving kindness of God our Savior appeared, [5] he saved us, not because of works done by us in righteousness, but according to his own mercy, by the washing of regeneration and renewal of the Holy Spirit.”

Jesus is our standard. Jesus is our motive. And, Jesus is our power. Friends, you are so very dear to me. I’m honored to be your pastor, but only He is your hero. Will you join me in following him?

In Christ for God’s glory,